Basics of genetics and ageing 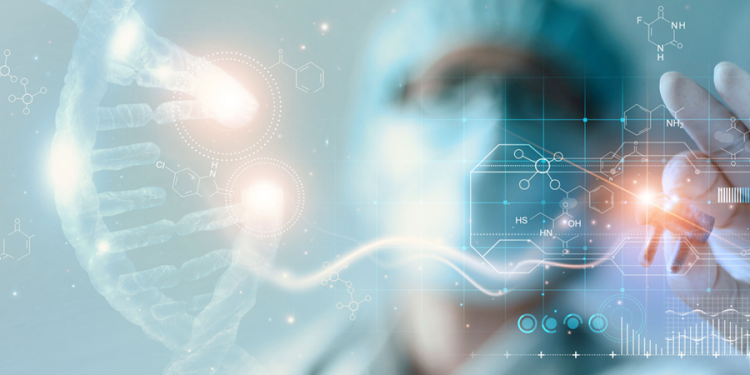 Genetic processes control everything from how many blood cells your body makes to how much you sweat when you exercise, to what gender you are. Every cell in the body carries the same “blueprint” of microscopic material called chromosomes, which contain areas called genes, made up of nucleotides (DNA).

It is like a biological code that is followed by cells to keep your body healthy and working properly from day to day. This is where the term “genetic programming” comes from.

Genetic background refers to how much of a certain gene, or group of genes, you inherit from your family, and from your cultural origin. As humans, we are programmed to live to an average of 70-80 years, but this may be more, or less, depending on health, disease, where you live, and your environment.

How does aging affect genetics?

This is another “chicken and egg” scenario. Does genetics affect aging, or does aging affect genetics? Again, we don’t have enough evidence to know except that both happen at the same time.

Evidence does suggest, however, that the machinery of the genes and its DNA composition can be damaged by oxidative stress. Also, this damage may be naturally occurring, or accelerated because of health problems [1].

This damage occurs in a range of different ways. Oxidative stress can result in what are called mutations in genes, where the code is rearranged and not repaired properly. This is like a bug in a computer program and may cause the program to work incorrectly. These “bugs” accumulate over time in our genes and eventually slow down processes like tissue renewal and the rate of healing [2].

Mutations also happen in genes that control metabolism – including a special DNA called mitochondrial DNA. This is responsible for controlling our energy levels and explains how we “slow down” as we age. Mitochondria also have an entire area of research around the “mitochondrial theory of aging” [3].

Other kinds of damage occur to certain parts of the chromosomes called telomeres, which are the end parts of chromosomes. As we get older, these parts get gradually shorter [3]. Telomere length is directly related to lifespan.

If genetics is the sheet music, “epigenetics” is regarded as how the music is played, a process of controlling how genetic information is transferred effectively to operate our cells. Epigenetic damage is more subtle, because it is more about loss of activity of genes rather than damage to them.

The word epigenetics means “in addition to” the information inherited in your genes. Much of what used be thought of as damage caused by the environment and diet is now known to have a direct effect on epigenetics, and the same goes for aging [4].

Epigenetic damage, like damage to mitochondria, is related to a decline in the efficiency of our cells to produce energy properly and an increase in oxidative stress. Together, they result in a gradual increase in the risk of the random occurrence of different kinds of diseases, including cancers and cardiovascular problems [5], and how poor diet and nutrition, as fuels for energy, are connected to these problems as we age.

Can this damage be reversed?

There is emerging evidence that reversing epigenetic damage, and minimizing genetic damage, may slow down ageing. These processes are sensitive to slight changes in our nutrient status, so careful control of dietary intake of macronutrients, but still maintaining a good balance of micronutrients, may be one of ways we can regulate these processes. 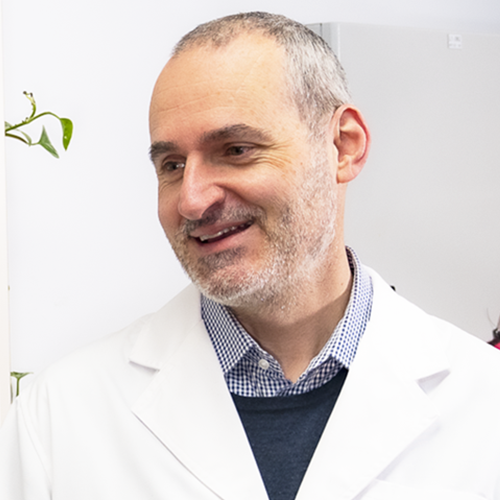 What are some important eye health problems ...